Today when we think of the Kingston Trio, we imagine three wholesome kids with acoustic instruments singing at a college hootenanny, harmonizing. But, to hear original member Bob Shane tell it, not much about the KT scene was clean cut back then–they probably were the Lil’ Waynes of their era, not the Jonas Brothers.  Though he has officially retired from the group due to health issues, Shane still finds himself surrounded by 11 guitars (all Martins) and on special occasions he’ll even join the touring Kingston Trio onstage to sing a tune or two. We spoke to him from his Arizona home for a future article and he reflected upon everything from meeting Elvis Presley to playing at a Maui pot growers convention. Here are some highlights. And be sure to read the Fretboard Journal #23 for a much more in-depth interview with the legendary folk musician.

Why Martin Guitars?
Josh White was a friend of mine; he taught me how to play guitar. Stan Wilson was another black entertainer who played 000-21s. They always said the same thing: if you’re going to have to travel around and play an instrument, a Martin withstands the banging around a lot more than Gibsons.

How did you meet Josh White?
I met him in Hawaii in 1956. I was working a club and I used to go see Stan Wilson in San Francisco at the hungry i when I was in college. He told me that Josh White was a guy that he liked.  He called me up one afternoon when I was working in Hawaii as a soloist and said “I’m going to go see Josh White.” He did and he introduced me.

That night we were all hanging out and playing at a place where everyone went after hours.  I was playing a Martin tenor guitar. [White] said, “What are you playing that for?” I said that it’s all I can play, because I started with the ukulele. I tuned it like the first four strings of a guitar. He said, “Here, let me show you how to play the six-string.” He sat down with me and, in one hour, he taught me how to play the guitar.

So you actually were playing the tenor guitar before [Kingston Trio tenor guitarist] Nick Reynolds?
Yeah, I taught him how to play it.

You grew up in Hawaii, was Hawaiian music a big influence on you? Were you playing it?
Oh yeah.

Were you mostly playing Hawaiian music before the Kingston Trio?
No, I was the first Elvis Presley impersonator, ever, in the world. For real. It was in ‘56 when he hit. I left the college area and went back to Hawaii to work for my dad in the wholesale sporting goods and toy business. And I went and auditioned at a local club and got a job as a solo act … because I was doing Elvis impersonations, they called me “Hawaii’s Elvis Presley.”

A couple of years later, after we got our start with the Trio, I ran into Elvis in Hawaii, he was doing a Hawaiian tour. I told him how I got my start. He said, ‘What would you want to do that for?” He was only a year younger than me.

What else were you listening to back then?
I was an impersonator. I impersonated Hank Williams, Sr., Elvis Presley and some other stuff. Harry Belafonte. I was doing Hawaiian music … calypso, all kinds of stuff.

Today, it’s easy to think of the Kingston Trio as wholesome college students singing at hootenannies all of the time, but it sounds like you all knew how to party. How did that myth start out?
The trouble with the Kingston Trio is that they had us billed as America’s clean cut college kids. And, quite frankly, I never even knew one of those! We hung out with motherf*ckers, or rat f*ckers as I think they called them at the time. I flunked out of Menlo College in my senior year!

In those days, you had to play a label. Capital Records called us “folk singers” because we played banjos and guitars and ukuleles and bongos and stuff like that. They thought it was sort of country or calypso or this or that … so they called us folk singers. It was really sort of amusing to me, because we never called ourselves folk singers.

What did you think of A Mighty Wind?
That was the New Christy Minstrels and the Limeliters. That had nothing to do with the Kingston Trio. I thought it was very amusing … a very funny picture.

Did you ever meet Dylan?
We knew him before he was Dylan, when he was still Zimmerman. We knew that he was a very talented guy. I thought he had a great voice. And that’s cool.

In this business there’s lots of room for people to come in and do their own thing. And if you get ahead in this game, you’ve got something. 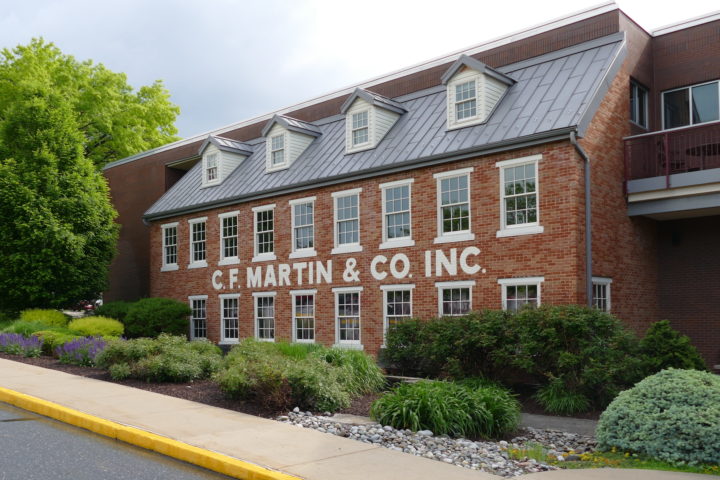 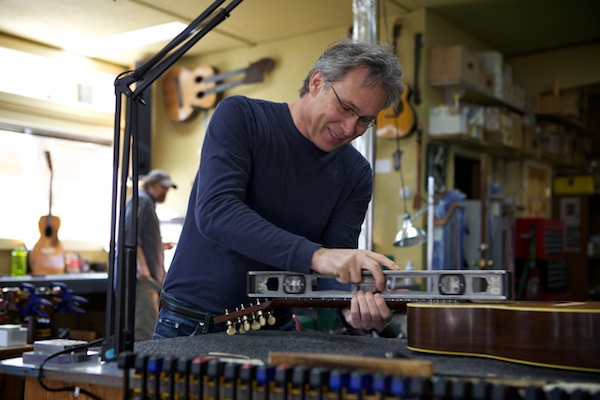