At the end of my Bob Shane story in issue 23 I quoted Louis Armstrong as saying, “All music is folk music: I ain’t never heard no horse sing a song.” Not long ago I got nice note from Chris Walz, the Department Chair of Bluegrss, Old-Time and Bluegrass at the Old Town School of Folk Music informing me that it was actually another music legend who said it. “The quote is actually from Big Bill Broonzy,” Walz wrote. “There are a couple of recordings where Big Bill uses that quote. One from a Studs Terkel radio interview, and one from a live concert recorded in England.” In his next email he identified Trouble in Mind as the CD that included the quote (it’s track 21, the spoken intro to “This Train”) and he kindly included a snippet of audio that included the quote, which you can listen to at the top of this post.

In passing, he mentioned that Big Bill Broonzy’s 1946 Martin 000-28 is actually stored at the school and he sent me some photos of it. It’s serial number #95205 if you’re keeping score at home. Oh, and Chris alerted me to a video clip of Big Bill playing the 000-28. So, I’m sorry I got the quote wrong but Chris’ correction was so great that it just about made it worth it.

(You can read more about the Old Town School of Folk music in issue 6.) 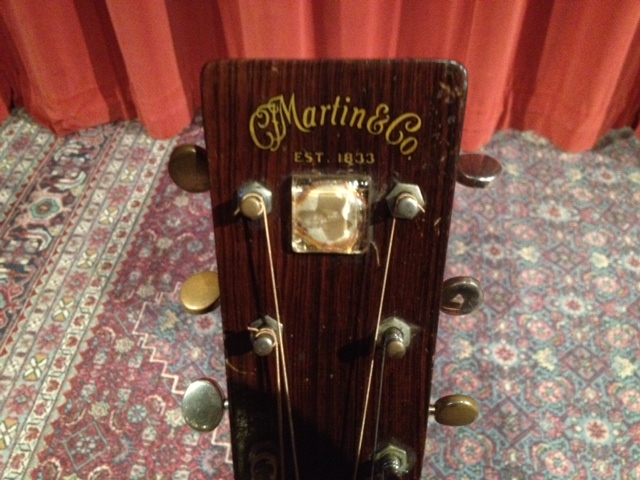 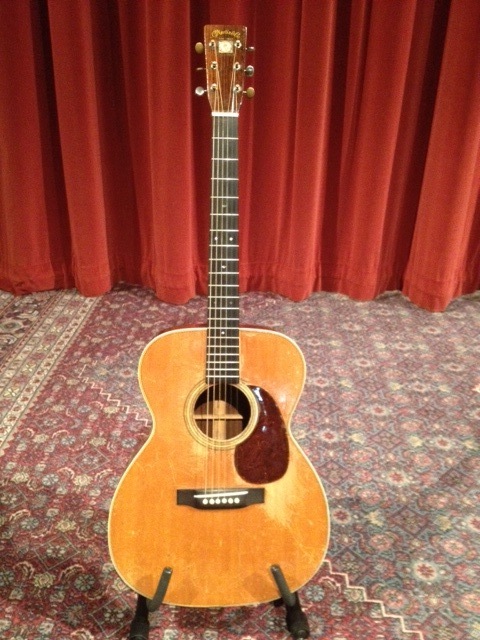