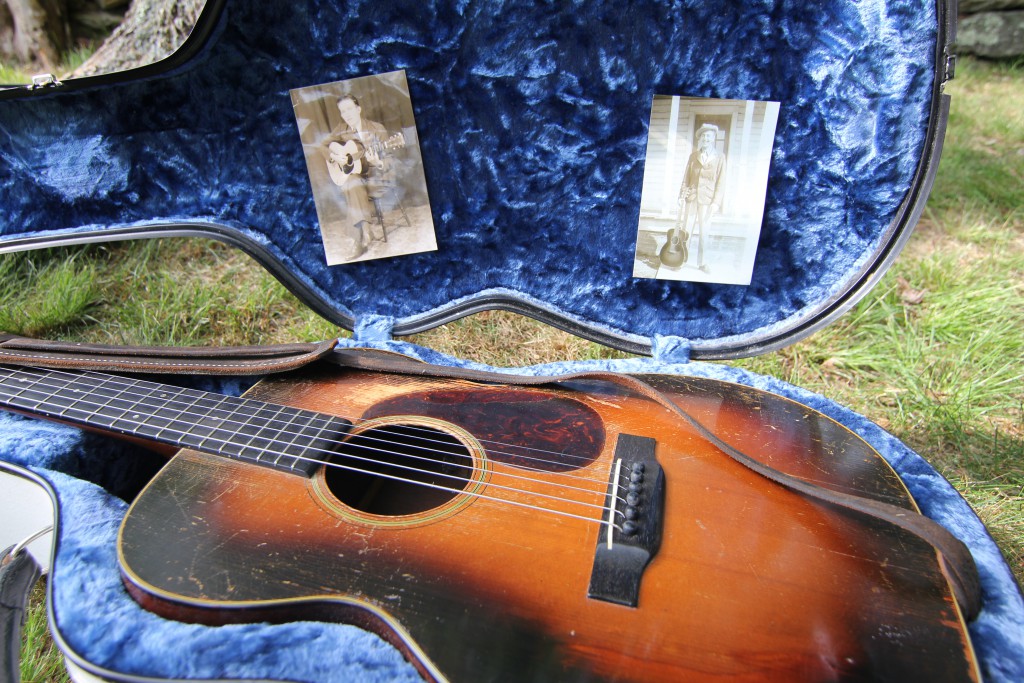 Steven Hutchins is a lucky guitarist. He not only takes care of his grandfather’s 1938 shadetop Martin 00-18; he was able to convince acclaimed guitar builder and historian John Arnold to build a replica of it.

Newport, Tennessee’s Arnold may not be a household name, but he’s one of the world’s foremost experts on tonewoods and an acclaimed repairperson. Along with the late Ted Davis, Arnold helped bring about a renaissance of red spruce in acoustic guitars. And, though he’s sold the spruce that he’s foraged around the Smoky Mountains to some of the world’s best-known builders; he’s only made around 70 of his own guitars. As a comparison, fellow builder Wayne Henderson has built over 500 guitars.

It should be noted that there’s a Henderson connection here, too. “Wayne Henderson set the neck on the Martin in June of 2007,” Hutchins remembers. These days, Hutchins plays the Arnold more than the original Martin, though having spent a few minutes with each, we can attest to both being very special guitars. –Jason Verlinde

[Editor’s Note: We got the date wrong on this guitar in the print edition of the FJ; it’s a 1937 (not 1938) Martin. We apologize for the mistake and any confusion.] 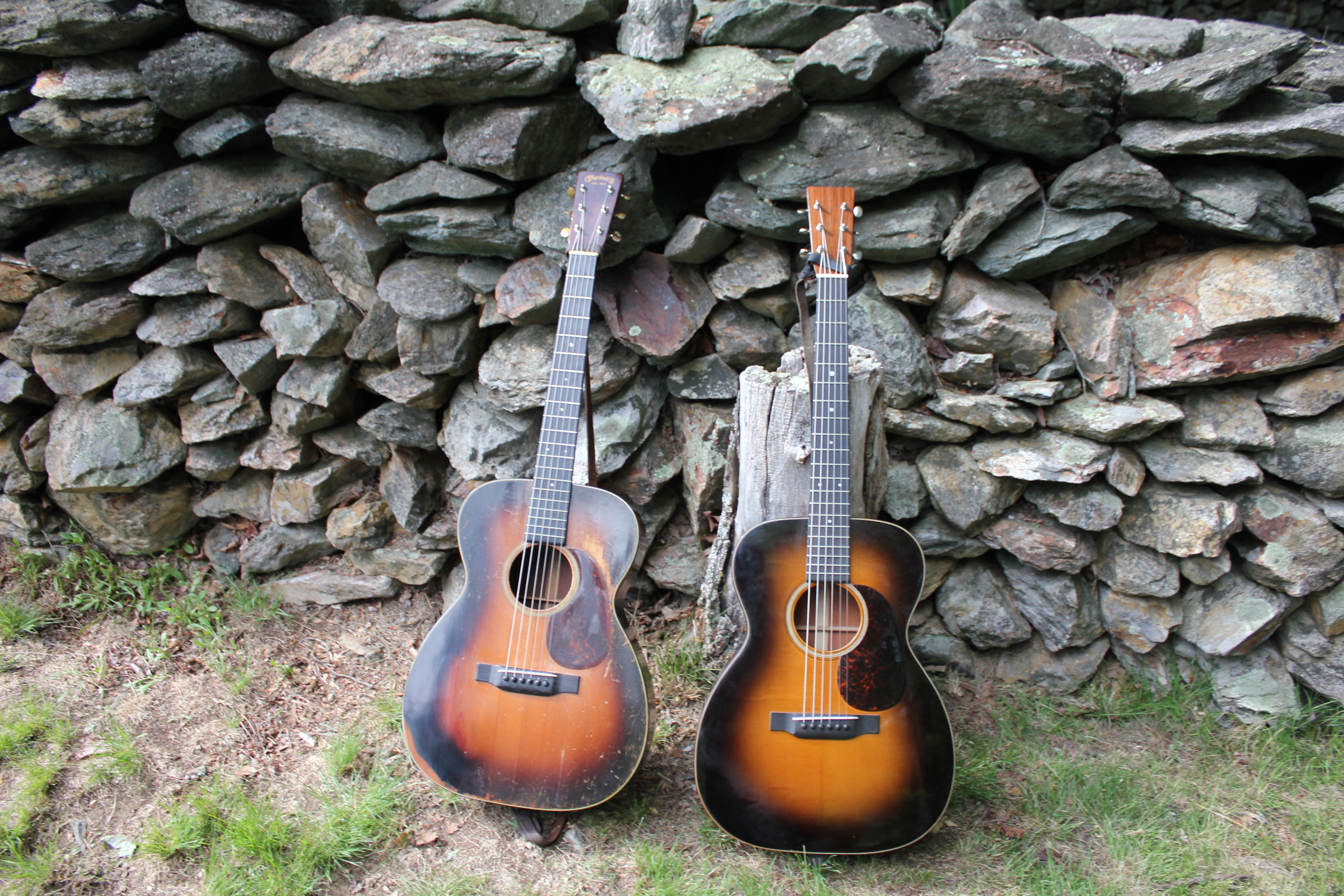