Let’s face it: opportunities to hear a Strat played like you’ve never heard before are limited. But last night I witnessed entirely new sounds coming from a Fender, via the African ensemble, Group Doueh.

Group Doueh is one of those amazing discoveries from the esoteric Sublime Frequencies label: the globetrotting record label dedicated to unearthing the Arabic, African and Asian world’s most exciting underground music. Doueh is a four-piece family band from the Western Sahara; Doueh (the dad) is the guitarist. I’m usually not at a loss for words when describing music but I’m pretty speechless when it comes to this group. On record, the music is a mix of funk, garage rock (for lack of a better term), improv and vocals that bears little resemble to other African guitar-based music. I was mesmerized. Of their available recordings, I like the rough-around-the-edges CD Guitar Music from the Western Sahara best. It captures the frenetic energy and otherworldly playing of Doueh best. And catch them if you can. They’re visiting Portland, San Francisco and the East Coast over the next week. 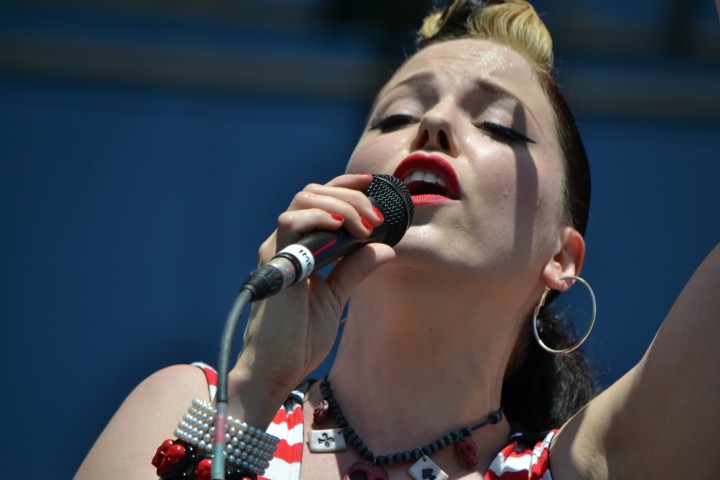 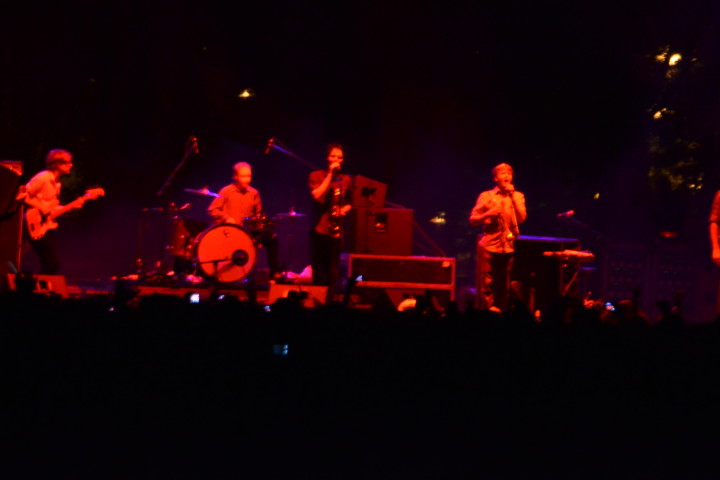 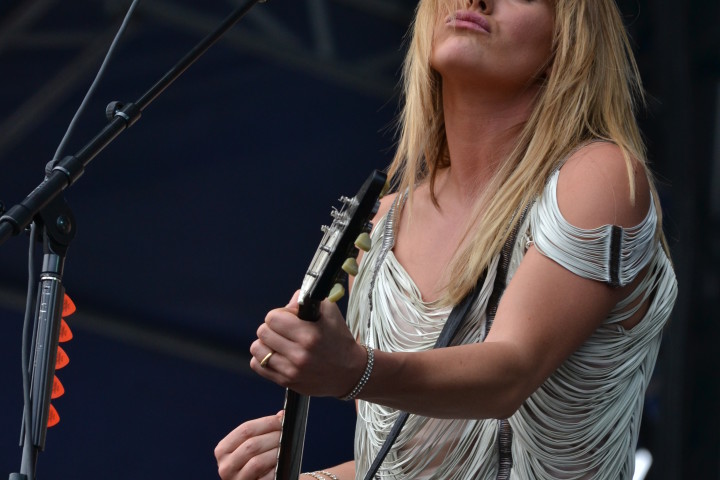