The musical instrument universe would be very different if one Orville Gibson – musician, shoe store employee and Kalamazoo, Michigan resident – didn’t decide to start building mandolins in the 1880s. We still don’t know a ton about how he got started building instruments. Was there some long-forgotten local violin maker who showed him the ropes or was he was just self-taught? What we do know is that Orville was a member of Kalamazoo’s Orpheus Mandolin Club and even debuted several of his instruments at their concerts in the 1890s. [There’s a big biography on Orville due sometime in the next year or so, penned by Kalamazoo-based historian Peggy Joyce Brumbaugh. We look forward to its release and learning more about Gibson, the individual, and where he was at in life when the instrument bug struck.]

Gibson filed for his lone patent in 1895 or 1896 – for a mandolin with a carved top and back, and sides from one solid piece of wood. It was officially issued on February 1, 1898. (One can only imagine how labor intensive—and wasteful—the one-piece side fabrication must have been… it was one idea of Orville’s that didn’t stick.)

During the 1890s, Orville made all sorts of unique instruments, including guitars, lyre guitars, harp guitars and mandolins (check out Robert Corwin’s site for some great examples). But the mandolins that he crafted – at least in terms of general shape and scroll – are the ones that have endured and evolved. Here we are, a hundred and twenty years later, and that shape isn’t going anywhere. 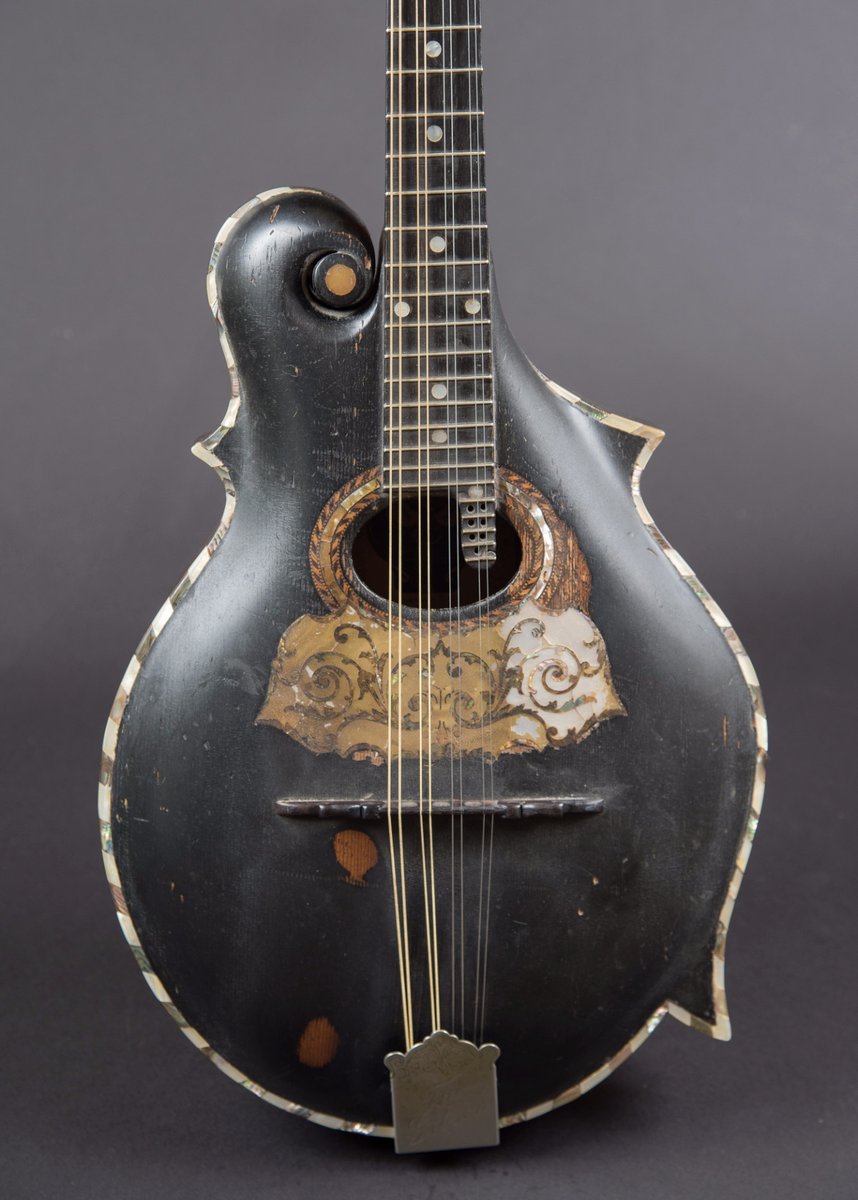 This particular instrument, now available at Carter Vintage in Nashville, is one of the more interesting Orville-made instruments. From twenty feet away, this circa-1899 mandolin looks a bit like an F-4 from the teens or ‘20s. But look closely and you’ll get lost in all the little Orville-isms. The fingerboard extension holes that resemble a cheese grater, the bridge (more holes), that scroll, the volute on the back of the headstock, the pearl border, the one piece-back (and sides)… it’s the musical equivalent of outsider art, crafted by one of the instrument world’s most famous names.

Carter is selling this instrument for $25,000, which sounds like a lot for an instrument that probably won’t hold its own at your local bluegrass jam. But it’s rare to find any Orville Gibson-made instrument for sale and this one – aside from some replaced pearl and a newer tailpiece – surely is playable and I bet it has a unique sound all its own. One has to remember that in the 1890s when this instrument was new, the world of mandolins was nearly all bowl-backs. This was as innovative as it gets, a true game changer. And, if you buy it, you’ll be the only one on your block with one.

Just a few years after this mandolin, in 1902, Orville found business partners and the Gibson Mandolin-Guitar Manufacturing Co. was officially born. As the company increased production over the years, Orville’s signature flairs (and Orville himself) would slowly fade away. Thankfully, there are still a few instruments like this to remind us of his visionary work. 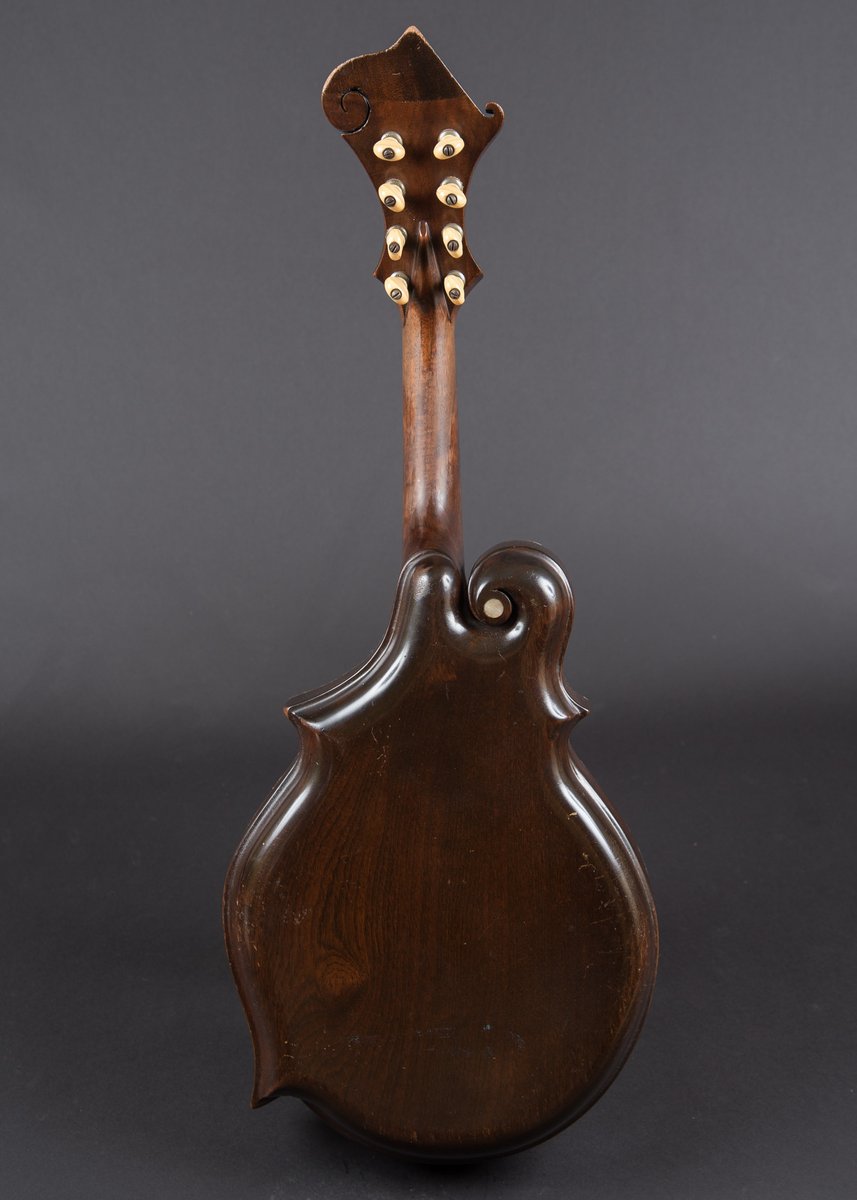 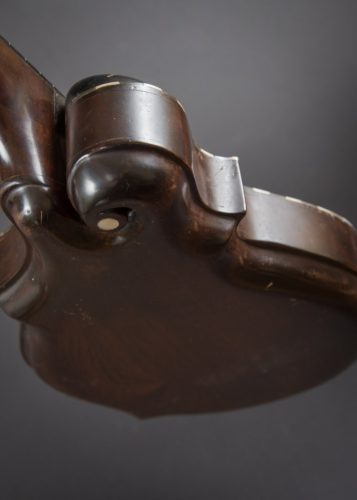 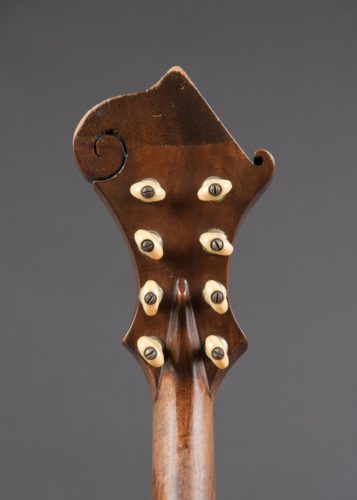 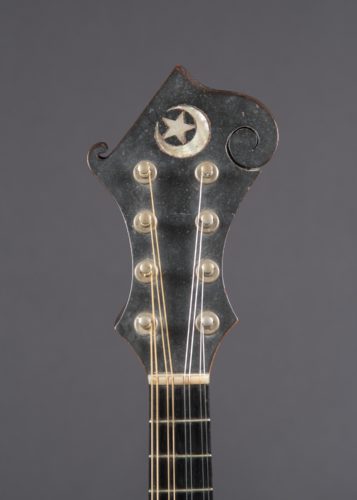 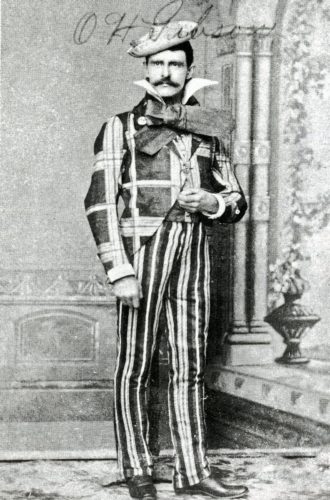