In 1958, the year this LG-2 3/4 was built, Gibson offered four different small size guitars in their catalog. The LG-2 3/4 was the only acoustic flattop with the other three models being the ES-140T 3/4, a single pickup cutaway archtop; the ES-125T 3/4, a non-cutaway version of the ES-140T; and the solidbody Les Paul Jr. 3/4, which I think they should have called the Junior Les Paul Junior. These small guitars were initially marketed to children or “players with small hands” as the 1950 catalog put it. The LG-2 3/4 had a tiny, round body that recalls the shape of the J-200, but rather than its big brother’s massive 17-inch lower bout, the little guitar only measured 12 11/16 inches. The string length was also scaled down and measured only 22 3/4 inches.

The LG-2 3/4 was a modestly popular model and Gibson made about 250 to 400 per year starting in 1949, when they introduced the style. Because they were usually given to children, though, not many survive in as good condition as this one. Perhaps the most famous LG-2 3/4 was the one Woody Guthrie gave to his son Arlo in the early 1950s. Over the years Arlo treated it very roughly and around 2000 he brought it to Gibson in pieces. The company managed to restore Guthrie’s old guitar and they went on to use it at the model for the Arlo Guthrie LG-2 3/4 signature model.

I’ve been lucky enough to have played quite a few of these over the years. Unlike the larger, standard LG-2, which has x-bracing, the smaller guitar has ladder bracing. To my ears, the LG-2 3/4 has a bright, snappy tone but without the harshness or brittleness you might expect from such a tiny instrument. I also found them very easy to play and I really like the short scale, which made some otherwise impossible chord fingerings possible. This particularly fine example of the LG-2 3/4 is priced at $2400 at Southside Guitars. 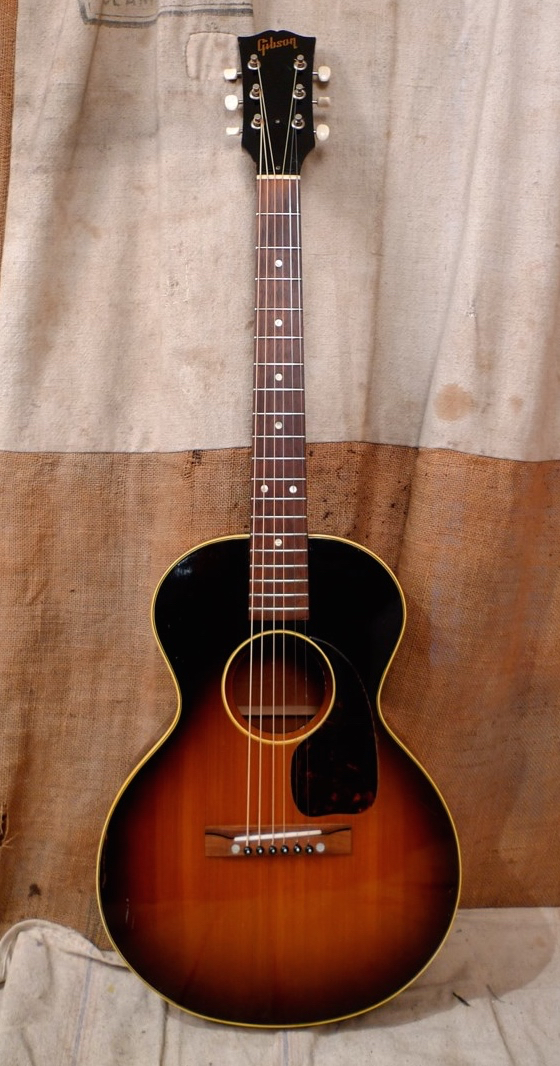 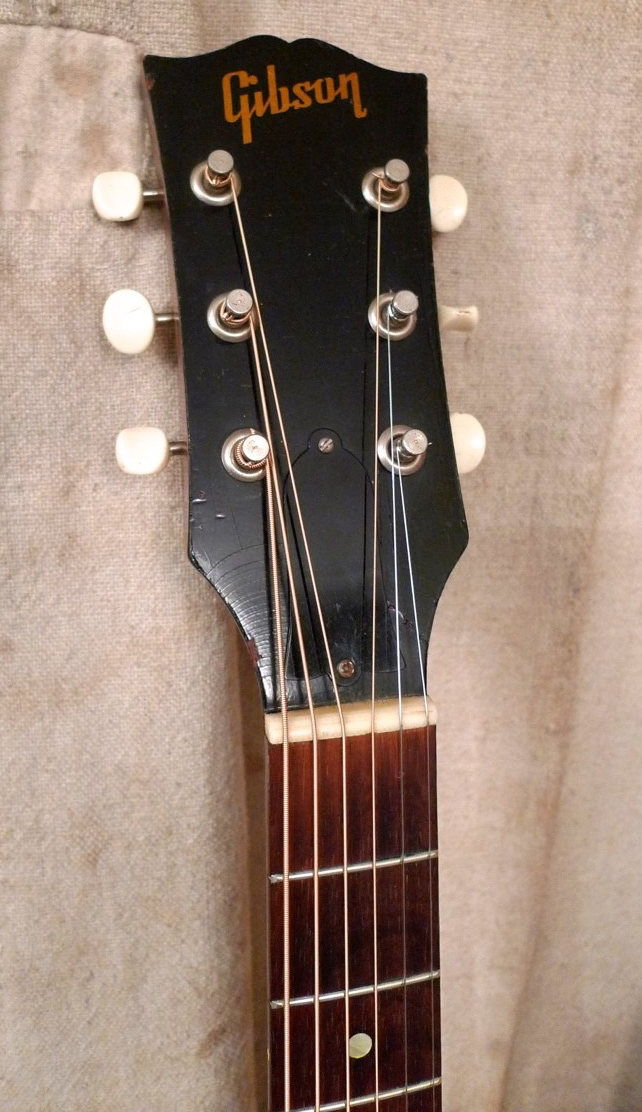 Catch of the Day: 1951 Bigsby Mandolin

Catch of the Day: 1921 Gibson Style U Harp Guitar