North Dakota-born singer-songwriter Tom Brosseau has a knack crafting brand-new songs that sound like traditional folk ballads. Case in point: While at the Fretboard Journal, he debuted his latest timeless (yet timely) original tune, “The Barefoot Bandit.”

On this song, Brosseau brilliantly tells the story of the “Barefoot Bandit,” Colton Harris Moore, the young Pacific Northwest fugitive who famously stole several small aircraft, boats and cars to elude the police… all while still a teenager.

The Milk Carton Kids – “The Only Ones”

Plugged In: The Making of “Mamaroneck” 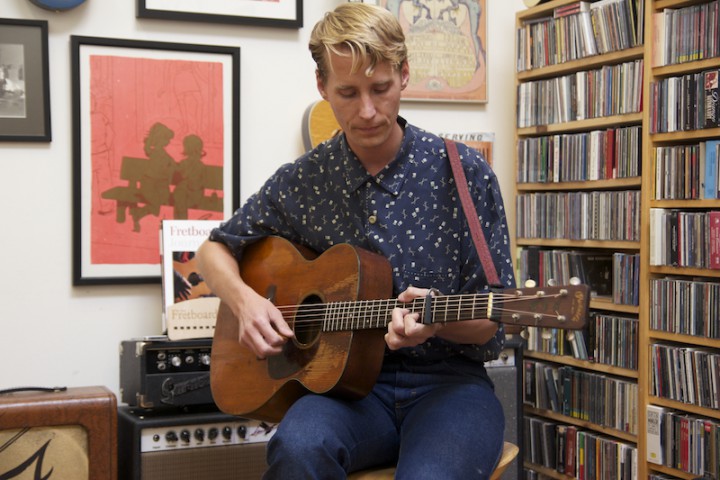 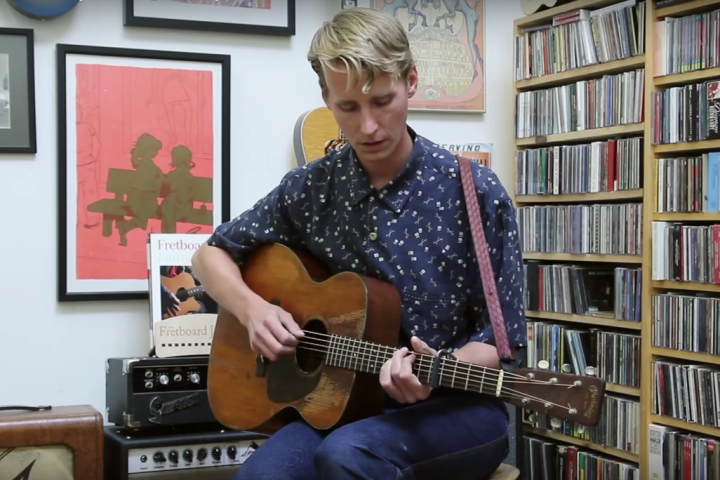