In our first exclusive video with Pearl Jam’s Mike McCready, the guitarist recounts writing the music for “Sirens,” one of the first singles off of the band’s 2013 Lightning Bolt album. McCready describes being influenced by a Roger Waters show in Seattle and shows us how the various song parts came together.

For this video, McCready is playing his 1974 Martin D-28. In our next video, he’ll walk us through the three 1959 guitars in the background, including his 1959 Gibson ‘Burst. 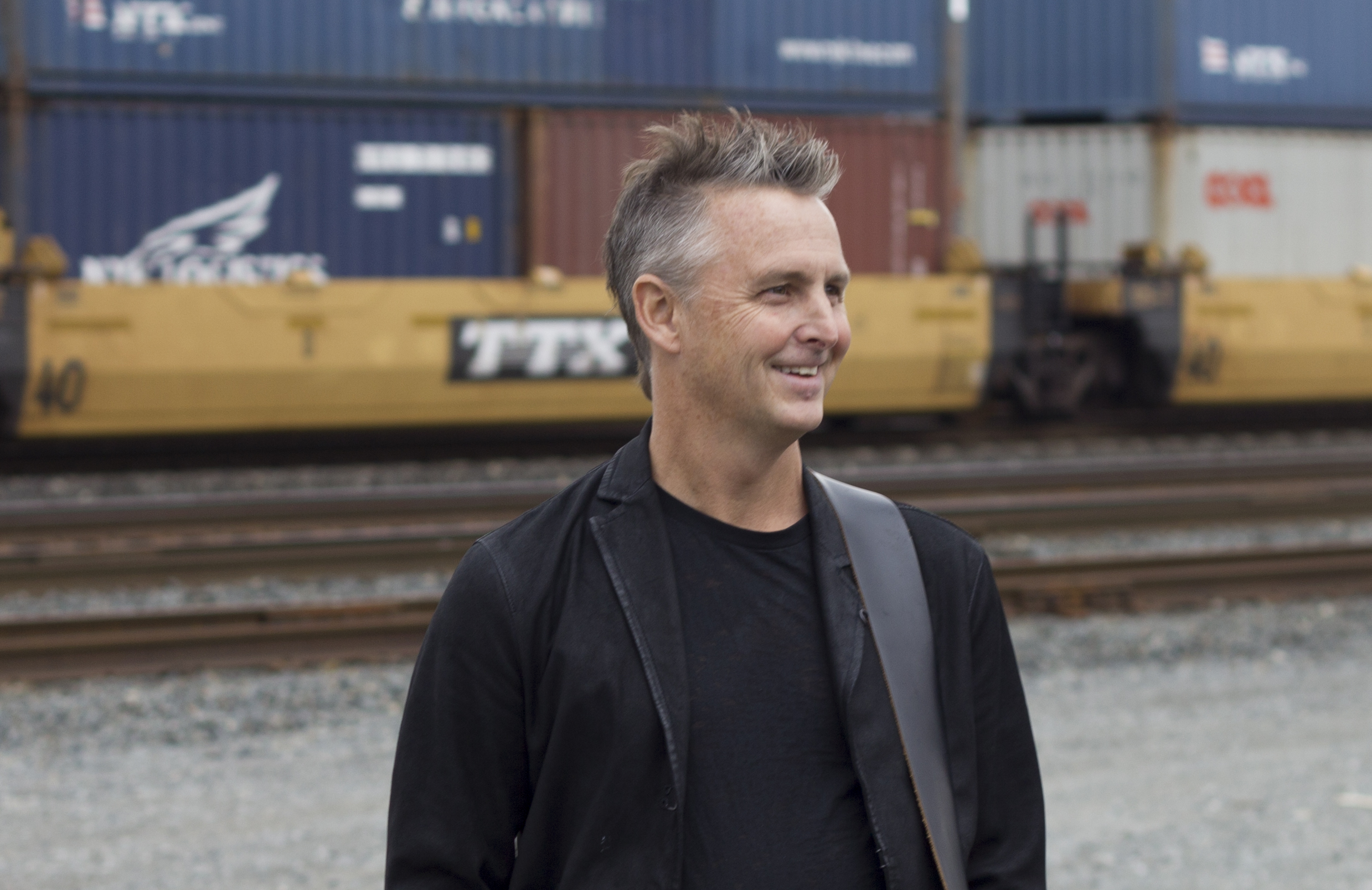 Kenny and Amanda Smith – “Catch Me If I Try”