British folk musician John Smith stopped by the Fretboard Journal to perform “Hummingbird,” the title track off his excellent 2018 album.

On this track, John is playing his long-scale Fylde Alexander, an instrument with rosewood back and sides, a highly-figured Sitka spruce top and Yew binding. Though not plugged-in for this session, the guitar is equipped with a vintage DeArmond soundhole pickup that came to Smith via musician/producer Joe Henry (and a second line out for when Smith wants to balance the DeArmond’s fierce tones with his guitar’s acoustic sounds).

Smith has one of the most powerful voices we’ve heard and his playing is, as always, exceptional. Look for a feature on John in a future Fretboard Journal issue. 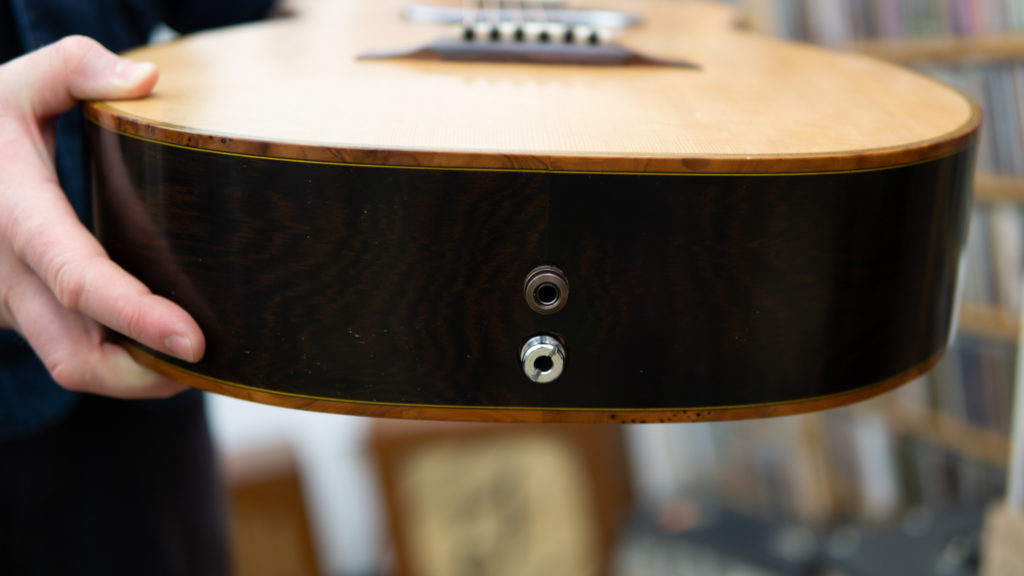 Parker Millsap – “Singing to Me”