Chris Shiflett (Foo Fighters, No Use for a Name, Me First and the Gimme Gimmes) performs a solo version of “Goodnight Little Rock” from his 2017 album, West Coast Town. The album, Shiflett’s third solo endeavour, was recorded in Nashville with famed producer Dave Cobb. The entire album is steeped in classic country and Americana sounds.

On this track, Chris is using a borrowed Hollow Spruce Tele built by Creston Electric Instruments and playing through a Milkman Half Pint amplifier.

Listen to our podcast with Chris where we talk about the making of this album, guitars and more here. 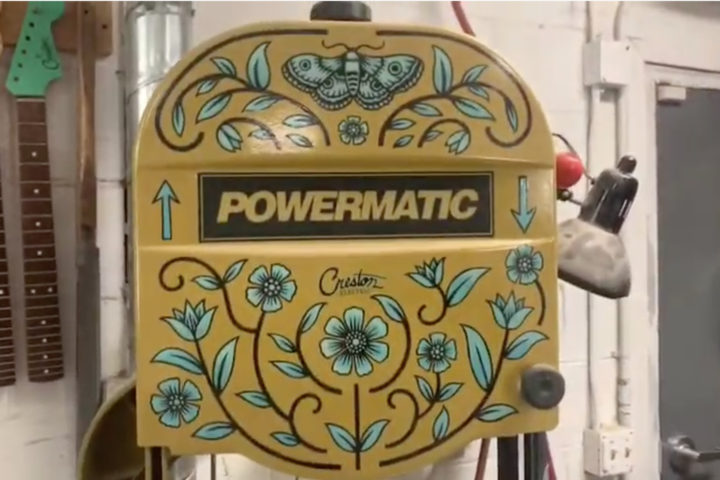 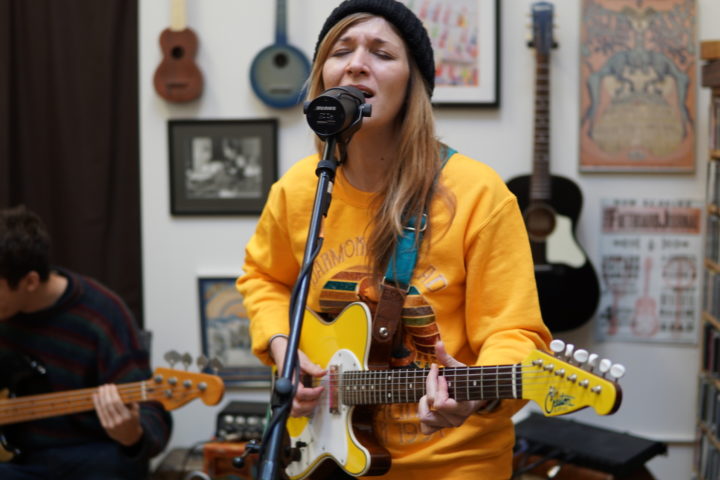 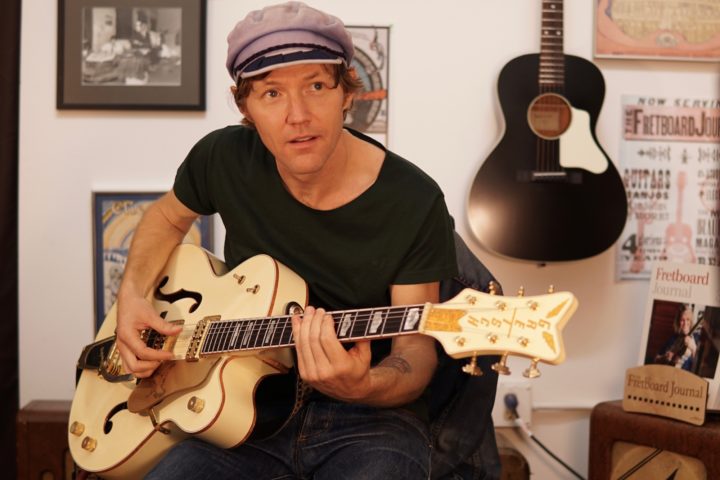