You may not know who singer-songwriter Odessa is, but chances are you’ve heard at least one of her songs: “I Will Be There,” a tune found on her 2014 self-titled debut album, was used in a national car commercial and ended up being one of the most searched-for songs of the year. It also brought with it some of the headaches of the music industry: Managers, major labels…and expectations for another hit. “It was kind of a wild ride,” Odessa tells us. “I’m still not exactly sure what happened.”

On this week’s Fretboard Journal Podcast, Odessa walks us through what transpires when a big label and an artist have differing views on success and how one recovers to stay true to their vision. We also talk about Odessa’s a new, self-released Jonathan Wilson-produced album called All Things. It’s an album that we can’t recommend enough.

This episode is sponsored by Mono Cases and Retrofret Vintage Guitars.

The Truth About Vintage Amps, Ep. 24 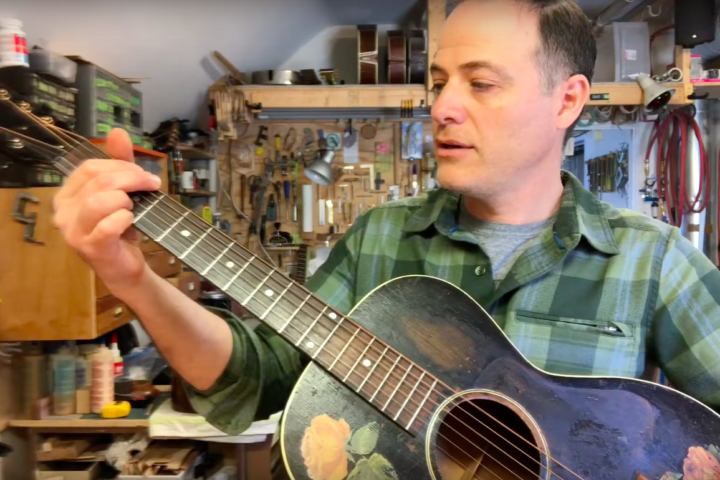 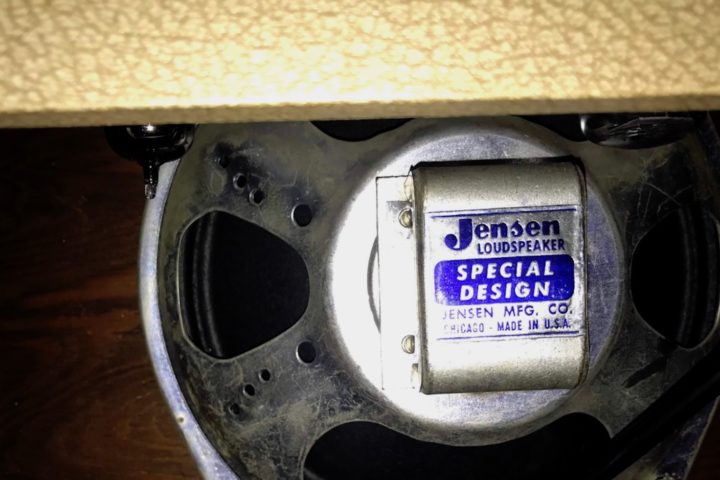 The Truth About Vintage Amps, Ep. 29 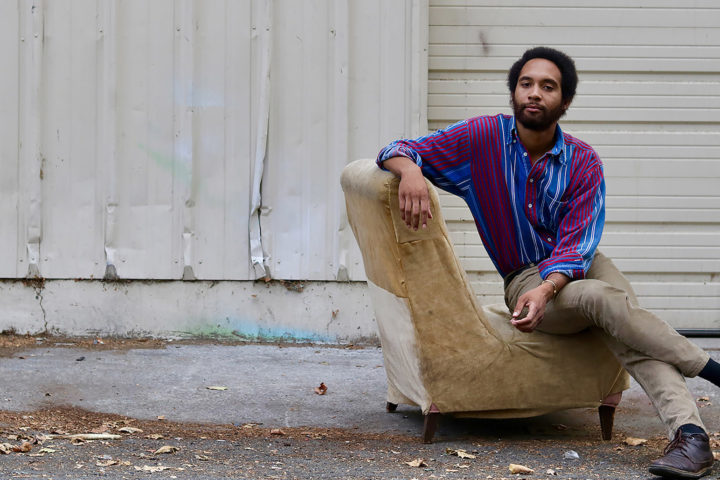