When he was 25, musician Chris Funk left the Midwest for Portland, Oregon. Why? “I knew John Fahey lived in Oregon, and that was a big draw for me. And I knew Bill Frisell lived here [in Seattle]. They’re two of my idols.” As he tells us in this podcast, shortly after relocating to Oregon, he’d meet Colin Meloy and, soon thereafter, become a core member of the Decemberists. In 2007, Funk and the Decemberists’ Nate Query, Jenny Conlee and John Moen decided to form their own bluegrass-inspired offshoot band, Black Prairie. Black Prairie recently released their third studio record, Fortune (Sugar Hill).

In this 20 minute conversation, Funk talks to us about how each of his bands’ music comes together, describes some of his favorite pieces of gear and tells us a bit about the current Portland, Oregon music scene. 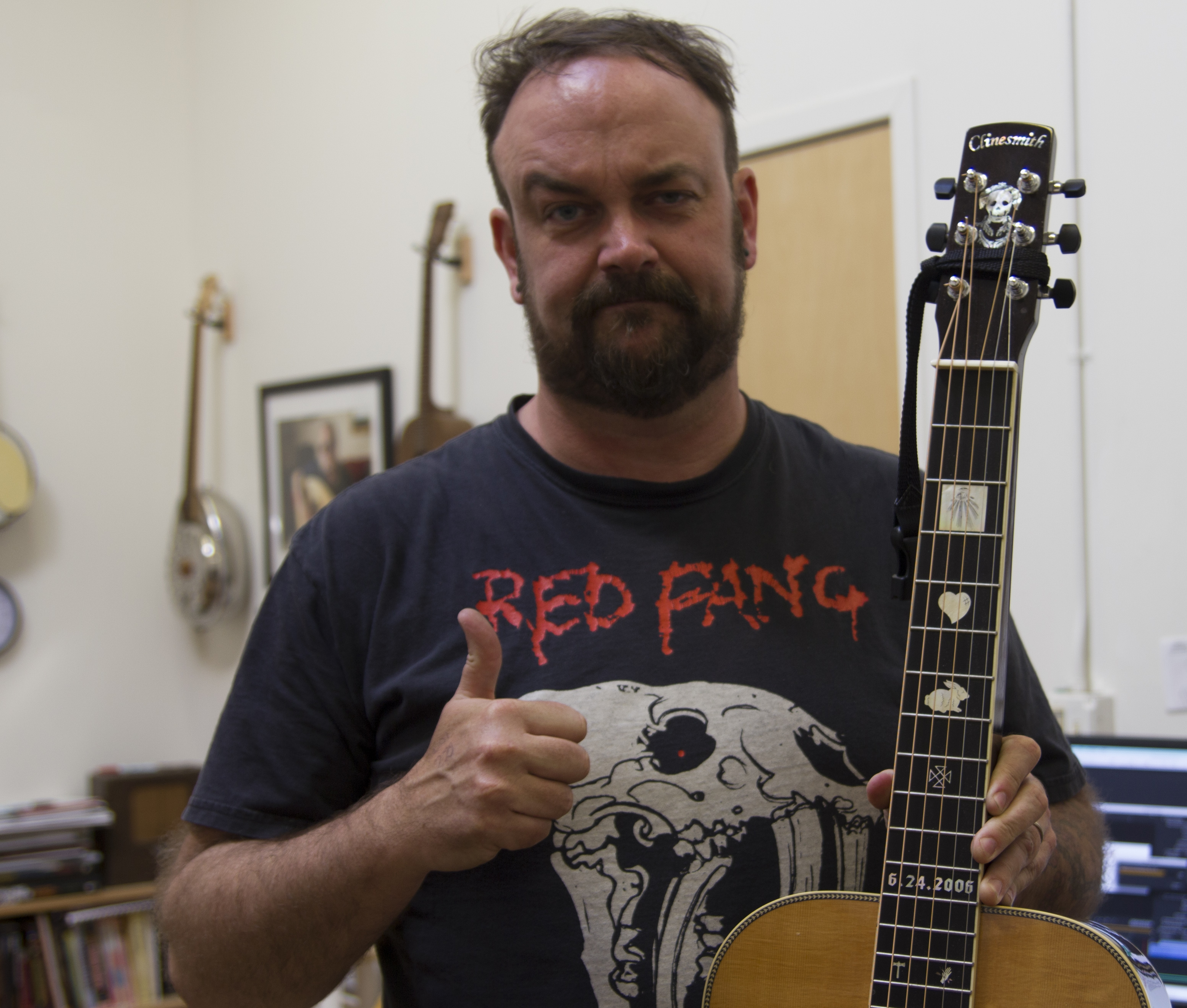