Andy Powers is a force of nature. He’s a gifted musician, an avid surfer and, of course, a stellar luthier. As Andy tells us on this week’s podcast, he’s always had the guitarmaking bug. In fact, he attempted to build his first instrument when he was still in elementary school and, when he was barely a teenager, he had enough of a guitar repair business that he earned himself a letter from the IRS. As an adult, Powers had a bustling business building archtops, guitars, ukuleles and mandolins and doing restorations out of his Oceanside, California workshop when he decided to switch gears and become a full-time Taylor employee. At Taylor, Powers has tirelessly worked on new lines and improvements, including the Grand Orchestra model, revamping the 600 and 800 series lines of guitars, the new Academy series of instruments and the GS Mini-e Bass. During our chat, we talk about these models, the state of affairs when it comes to sourcing wood, his R&D process at Taylor and much more. Longtime readers may remember that, among his other talents, Andy once penned a story for the Fretboard Journal #24 on the guitar creations of Lloyd Baggs.

This episode of the Fretboard Journal Podcast is brought to you by Retrofret Vintage Guitars in Brooklyn, New York. 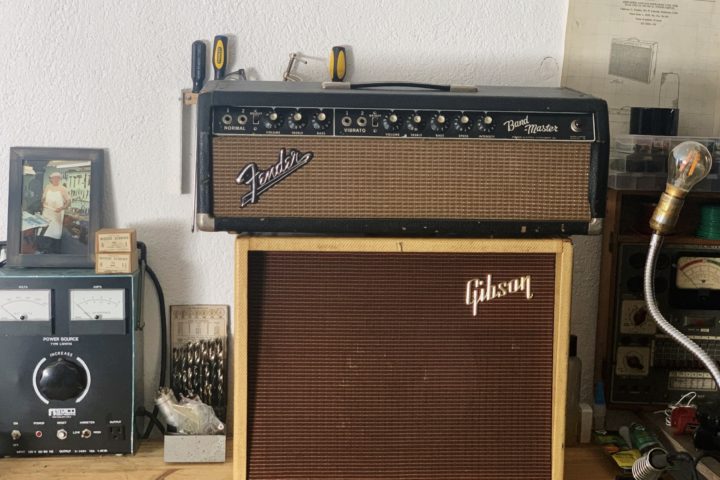 The Truth About Vintage Amps, Ep. 44 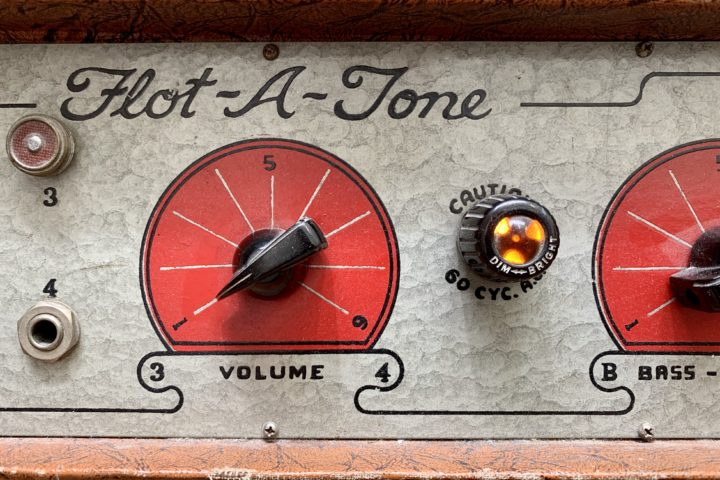 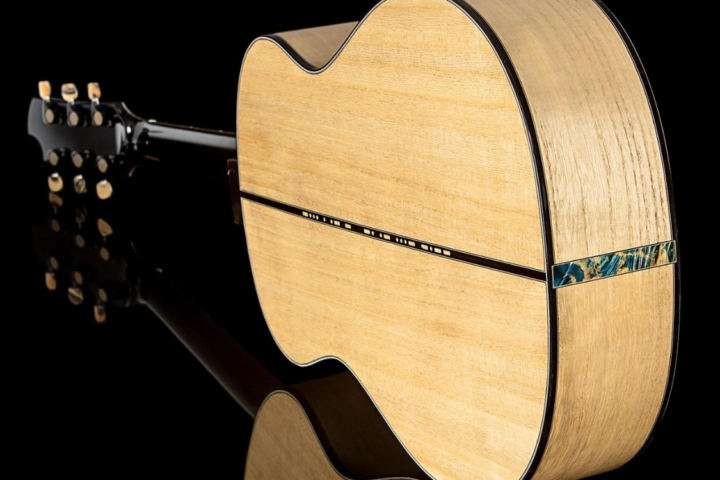