“Well, do you think that I can at least produce something that vaguely resembles a guitar?”

Thus begins my journey into the brave new world of lutherie. I’m chatting with luthier Jay Lichty and I’ve set a modest goal: folks should be able to recognize our joint creation, even if they shudder upon examining the details.

OK, Jay has given me cause to set less modest goals, too. Jay and I have spent weeks chatting about our upcoming journey. I think Jay will be my perfect foil, mentor, and hand-holder in this excursion into making sawdust. He’s a life-long musician and former custom home builder who some years ago jumped with both feet into the world of fretted instrument making. He has studied with the likes of Ervin Simogyi, Tom Ribbecke, and Charles Fox. Enigmatic guitar maker Wayne Henderson proclaims, “I’m proud to say I taught Jay to build his first guitar. His guitars show great craftsmanship and sound really good.” What better a recommendation?

I’ve had first-hand experience with Jay’s work. A couple of years ago I was privileged to provide a home for a couple of weeks to one of Jay’s creations, a gorgeous, double cutaway parlor guitar that he has accurately dubbed “The Bard.” That guitar hooked me on Jay’s work, and it’s the model I’ve decided to build, hoping that we won’t have to rechristen it “The Bad.”

Jay and his wife and business partner, Corrie, have impressed me as articulate, thoughtful, and, well, nice folks. So, I’m delighted that I’ll be embarking on one of Jay’s one-on-one, ten day guitar building workshops.

Jay has built some 200 instruments, which are split roughly evenly between guitars and ukuleles. The guitars range from traditional dreadnought and OM models to more adventurous fare like his double cutaway “Alchemist” and “Bard,” the Renaissance era-like “Dream Guitar,” and a nylon string, cutaway, “Crossover.” He has also been conducting guitar workshops for several years, both in group and individual configurations. The testimonials rave about the experience and the products look fantastic.

Jay’s experience both as a builder and musician have already paid dividends. We were able to chat both about my guitar playing and what my current gaggle of instruments offer tonally and ergonomically. I have thumpy vintage Gibsons, sparkling vintage Larsons, and powerhouse modern Kim Walker guitars. So, Jay helped guide me to the conclusion that I’d like a true parlor guitar that exhibits “a beautiful, delicate tone.” When I communicated this to Jay and he enthusiastically responded, “You may have to let me get a little crazy on the bracing of that Koa. I may have to Somogify it!” I knew that I’d lucked into a fine mentor.

The accompanying photos depict Jay joining the tops and backs of two sets of koa, in anticipation of hoping to prevent me from ruining such beautiful wood sets. I’ll choose between the sets and wade into the sawdust making on March 6 and should emerge with an all-but-the finish-applied guitar in hand by March 16. I’ll blog daily on our progress. Please follow along, offer your opinions on aesthetic choices, and enjoy my clumsy woodworking.

If I do end up with a guitar, I’ll join an impressive list of Lichty guitar owners, from Australian blues/roots musician Geoff Achison to singer-songwriter Randall Bramblett, who has worked with the likes Gregg Allman and Widespread Panic. Bonnie Raitt covered Branblett’s “Used to Rule the World” on her most recent album, 2012’s “Slipstream.”

Oh, and speaking of Raitt, she says of her Lichty instrument, “The guitar Jay made for me plays as beautifully as it looks. Exquisite craftsmanship, detailing, customized for my needs and sounds amazing. They are a pleasure to work with as well.”

I wonder if my creation with Lichty can make me play and sing like Bonnie. Ah, probably not. But, I bet that it will look like a guitar.

All photos by Corrie Woods.

Next stop: day one of the Lichty guitar workshop.

All photos by Corrie Woods 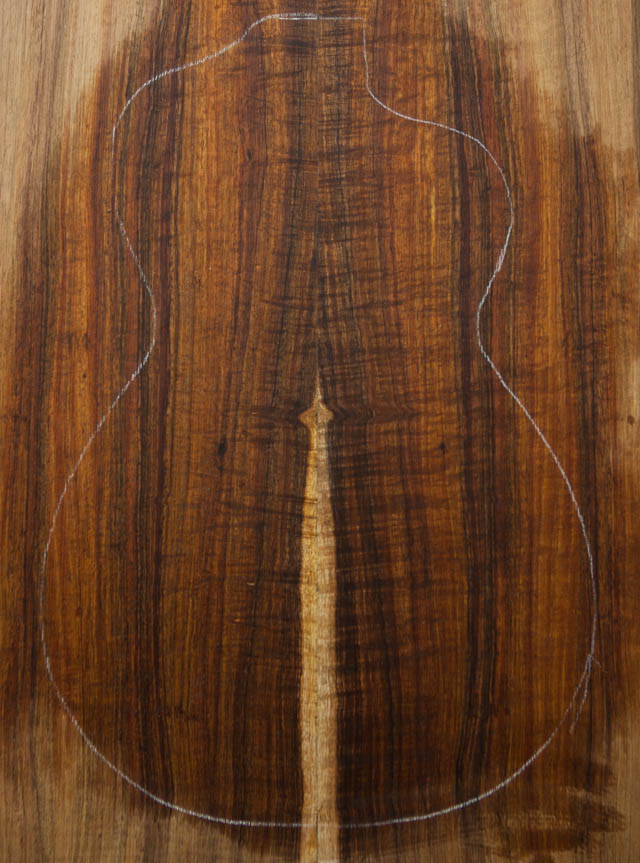 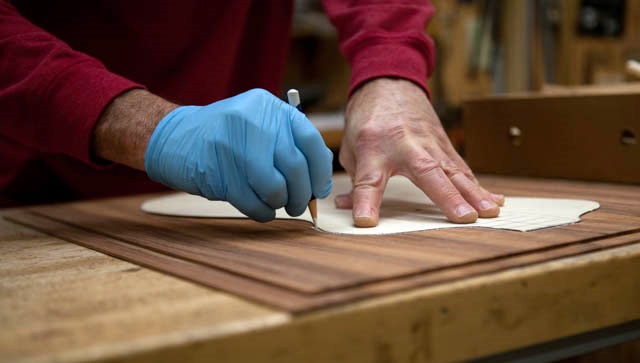 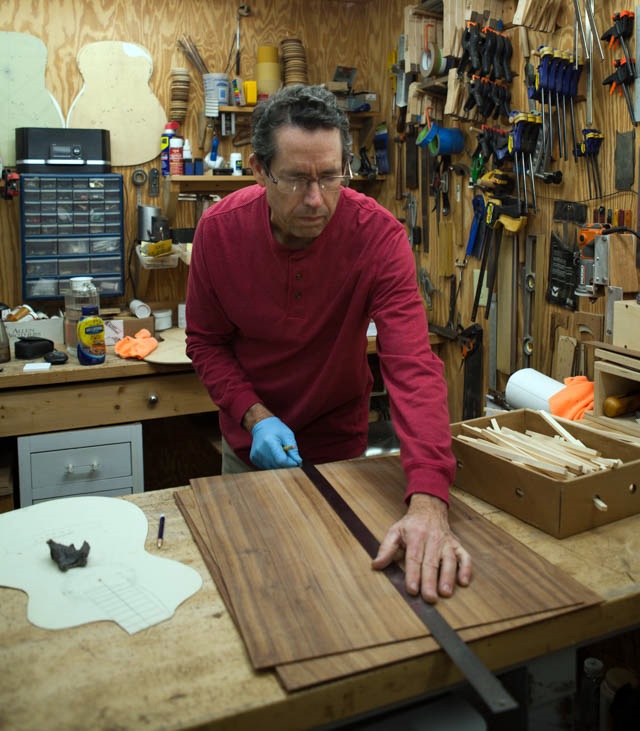 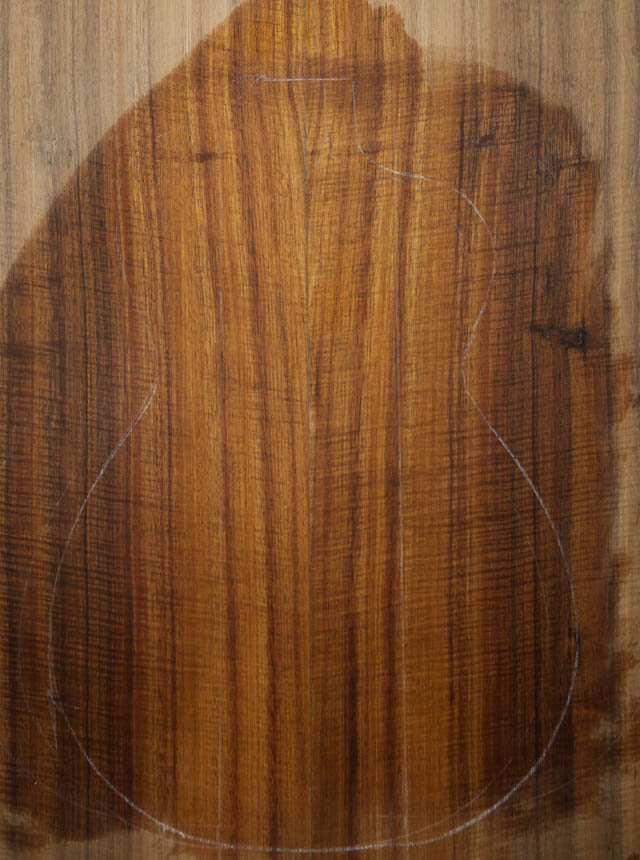 Catch of the Day: 1965 Epiphone Crestwood