We first covered legendary luthier Michael Gurian way back in Issue 5 (sadly, it’s sold out), and since we started the Catch of the Day column, I’ve been looking for an example to show you. Well, that day has finally come. Michael Gurian started building guitars in New York City in 1965 and moved to a larger workshop in Hinsdale, New Hampshire in 1971, the year before this guitar was built. In 1979 his factory burned down and even though he was able to rebuild it start making guitars again, the synth boom of the early 1980s put him out of the guitar building business. But rather than leave the music industry, he started up a very successful company creating custom parts for guitars such as binding, purfling, inlays and wooden bridge pins. Today, he is so successful that if you have a guitar that was made in America in the last 20 years, there is a very good chance that Gurian supplied at least some of the parts for it.

A Rare Bird: A portrait of luthier Michael Gurian

The guitar pictured here is his J-M model, which translates, logically, into Jumbo Mahogany. Although he called it a jumbo, it is not as large as Gibson’s J-200 but is instead more akin to a jumbo OM. Gurian got his start building classical guitars and even though this is a steel-string guitar it has a lot of classical elements such as the slightly rounder, less squared-off body, a plain fretboard and wooden binding. Gurian’s guitars sound really good and they play very nicely. This example was obviously well cared for and would be perfect instrument for someone looking for a robust but well-mannered fingerpicking guitar. This is a nice example of the work from one of America’s most important luthiers. If you’d like to become part of this guitar’s history, just send $1900 to the good folks at Gryphon Stringed Instruments and they will be more than glad to help you out. 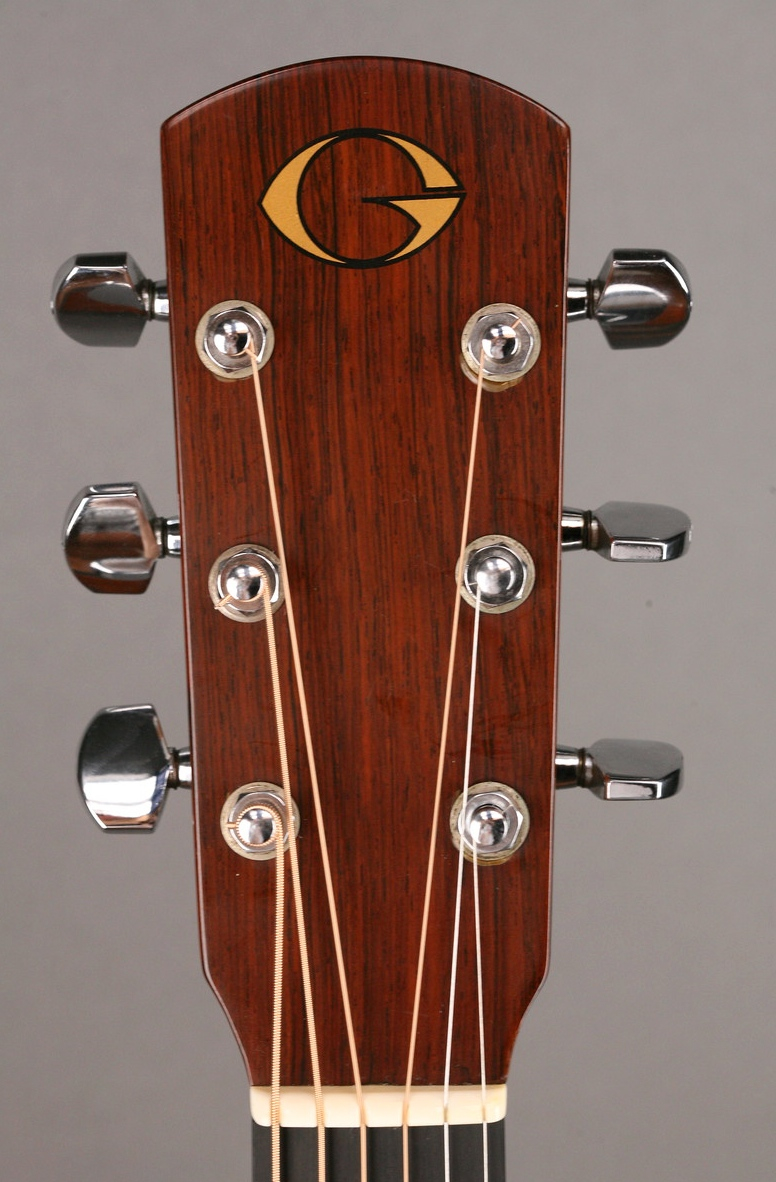 Catch of the Day: 1963 Fender Jazzmaster 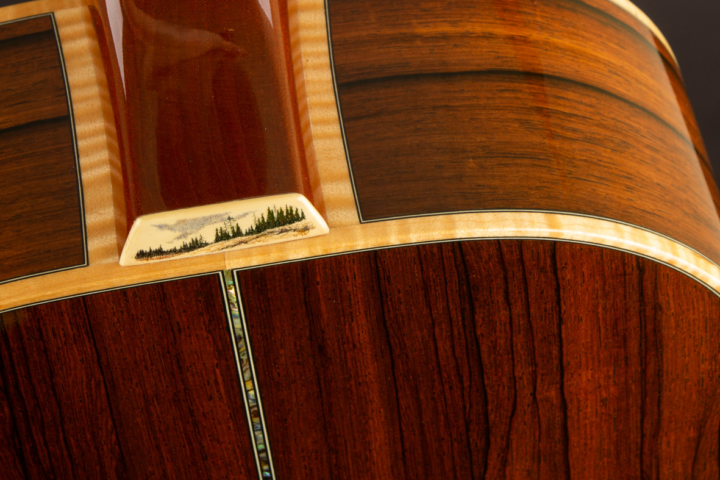