This 1966 Fender Jazzmaster is cool for a couple of reasons. The first is that it used to sort of belonged to Freddie Tavares, who, along with Leo Fender and Bill Carson, helped design the Stratocaster in the early 1950s. The guitar was an R&D project that Tavares kept in his office at Fender and one thathe used to play at company functions. (Before he joined Fender Tavares was a studio music in Los Angeles who specialized in steel guitar. He preformed on dozens of movie soundtracks and he was the guy who played the steel guitar glissando you hear at the beginning of Warner Brothers cartoons.) The second cool thing is that this Jazzmaster had a prototype neck designed by Roger Rossmeisl. (Here’s another Fender prototype that Rossmeisl designed for Fender.) Rossmeisl was a German luthier who mover to America in the early 1950s. He originally worked for Rickenbacker, where he deigned most of their guitars until he left for Fender in 1962. (While he was at Rickenbacker, Rossmeisl mentored a young Semie Moseley, who used building techniques like German body carve and zero fret on almost all of the guitars he built under the Mosrite name.)

Through most its life this Jazzmaster sported a Lake Placid Blue finish, but in 1983 the guitar was purchased by Fender employee Steve Grom, who had it refinished in the purple color you see here. The body and electronics of this guitar are basically stock but the headstock was carved by Rossmeisl in an attempt to come up with a new design. I really like the way the headstock looks but I suspect the top brass weren’t too happy with the way there was no space for the model name. Since it was refinished, the guitar has been very well cared for and it looks to be in almost new condition. Personally, I would have liked to see it in its original color, nicks, dings and all, but this is nice, as well. There aren’t very many Fender prototypes floating around out there and they almost never come up for sale. This particular guitar is currently listed on eBay with a Buy It Now price of $19,999.

Click here for the original listing, which includes loads of great photos and a letter from Steve Grom detailing the guitar’s history. 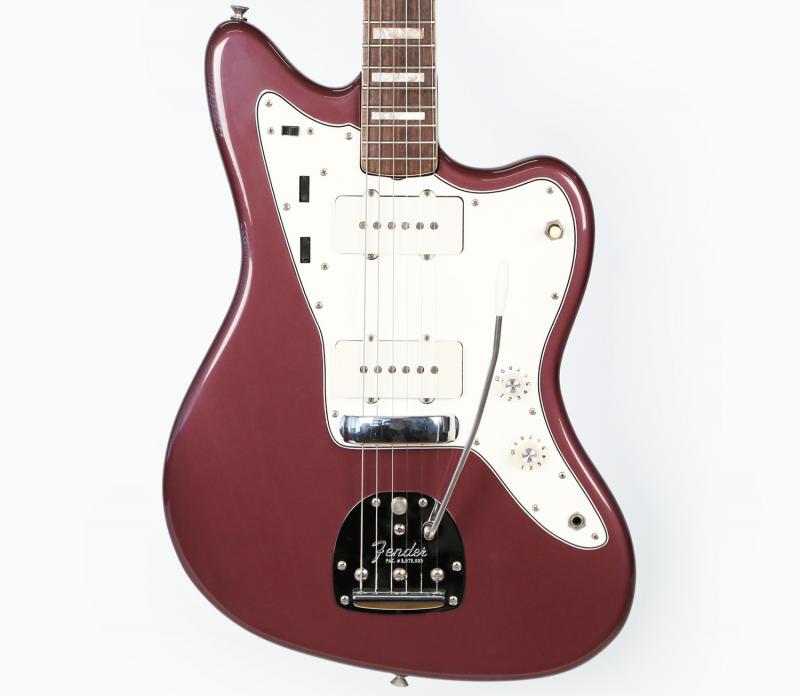 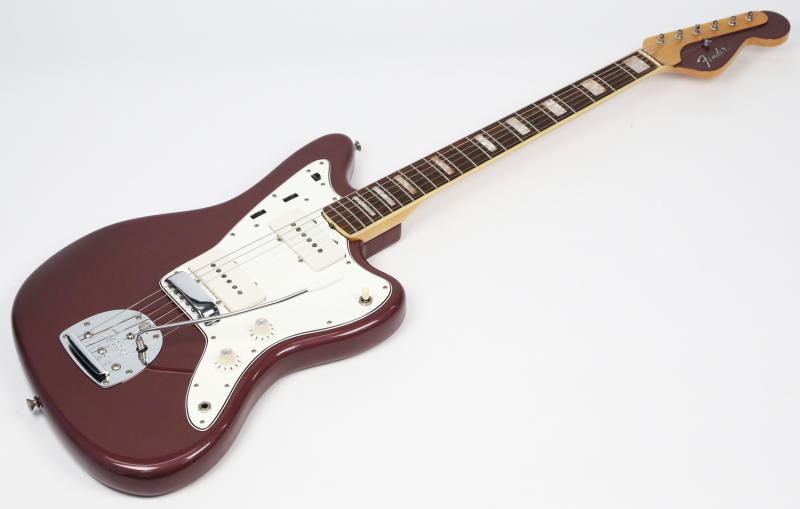 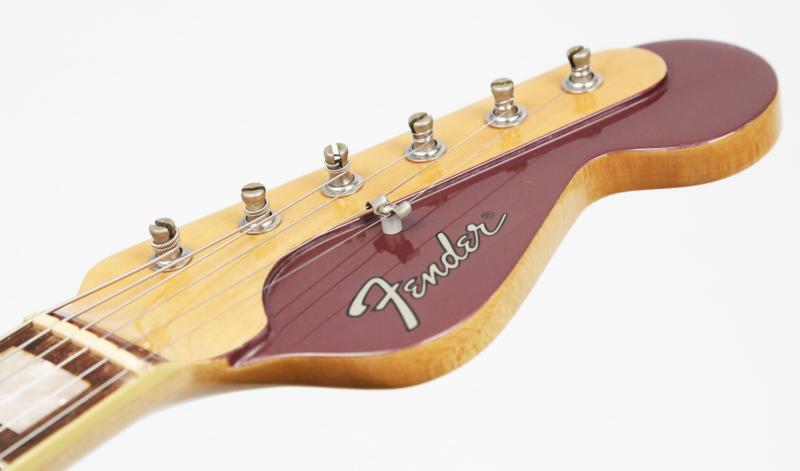 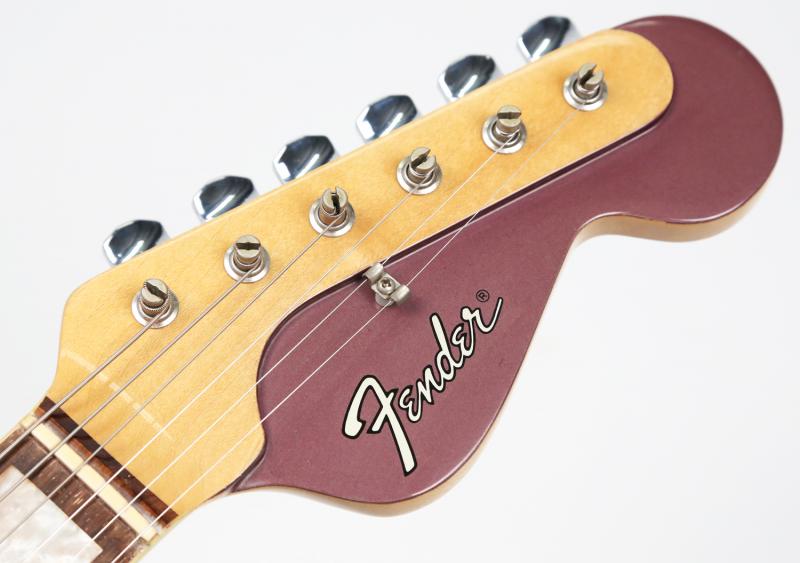 Catch of the Day: Circa 1940 Louis Patenotte Mandolin 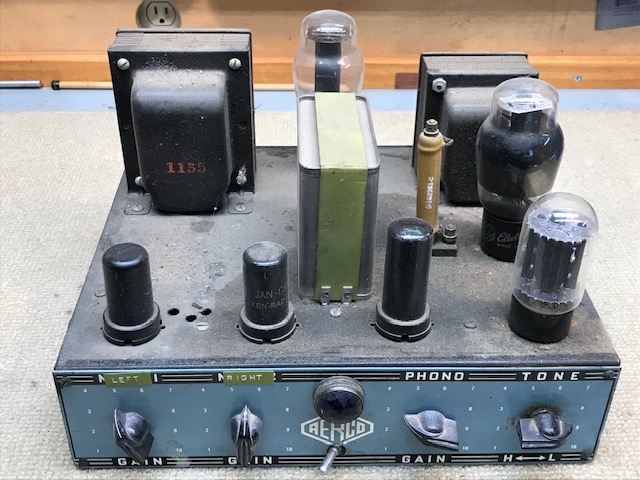 The Truth About Vintage Amps, Ep. 77 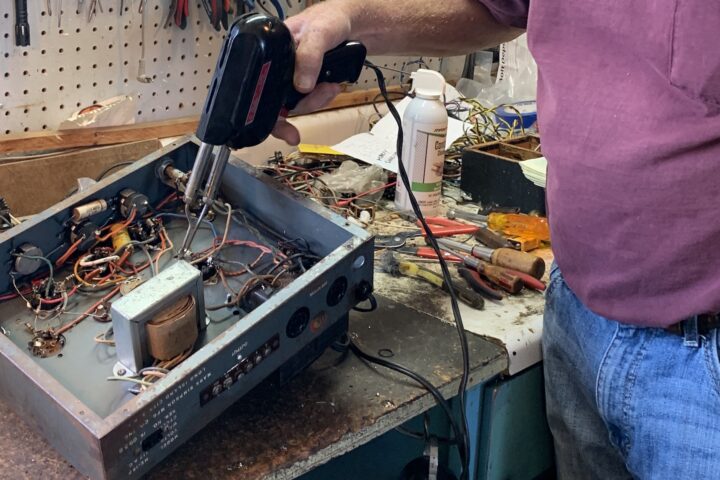 The Truth About Vintage Amps, Ep. 75