Gibson introduced the Les Paul Model in 1952 but the amount of Les Paul’s actual input has never really been clear. We do know he suggested the gold finish because he felt it looked expensive. He also insisted on a combination tailpiece/bridge assembly that turned out to not work very well. In 1953, Ted McCarty, then the president of Gibson as well as a designer, came up with the combo stud/tailpiece as seen on this 1954 model, which worked a lot better. Most of the early Les Paul Models were finished with a gold top and natural sides, back and neck but from time to time one shows up like this that is all gold. (The guitar was renamed the Les Paul Standard in 1958.) I’ve played hundreds of Les Pauls over the years and of all of them, this is my favorite configuration. Gibsons from this era are light, at least for for Les Pauls, and I think the single coil P-90 pickups have a clear, ringing tone with just a hint of crunch. And the all gold finish just looks good to me. This actual guitar used to belong to Ed King, who was one of the founders of the 1960s band the Strawberry Alarm Clock and, later, a member of Lynyrd Skynrd. If you’d like to own this lovely chunk of guitar history, get in touch with the fine folks at Carter Vintage and they will be happy to help you out. Oh, and make sure you have $22,500 when you call. 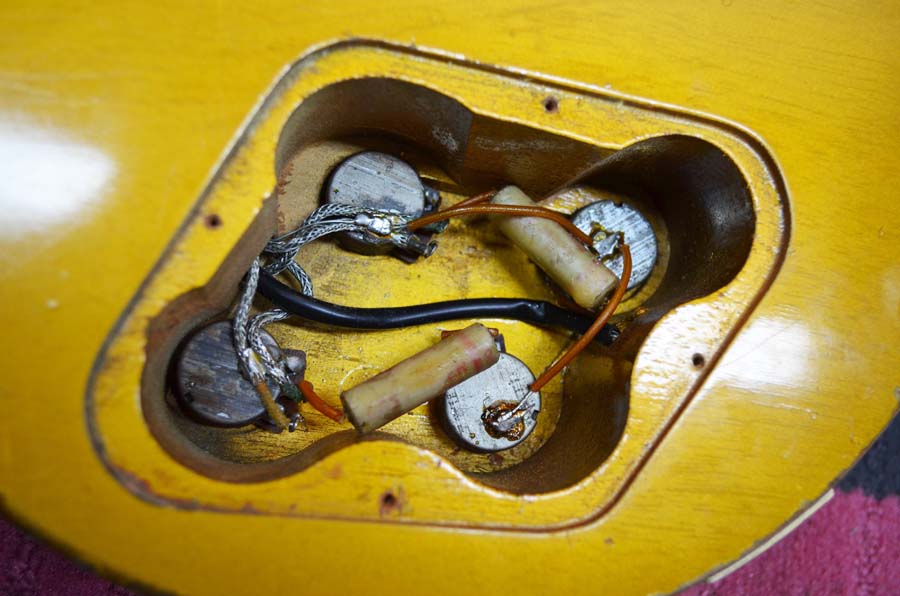 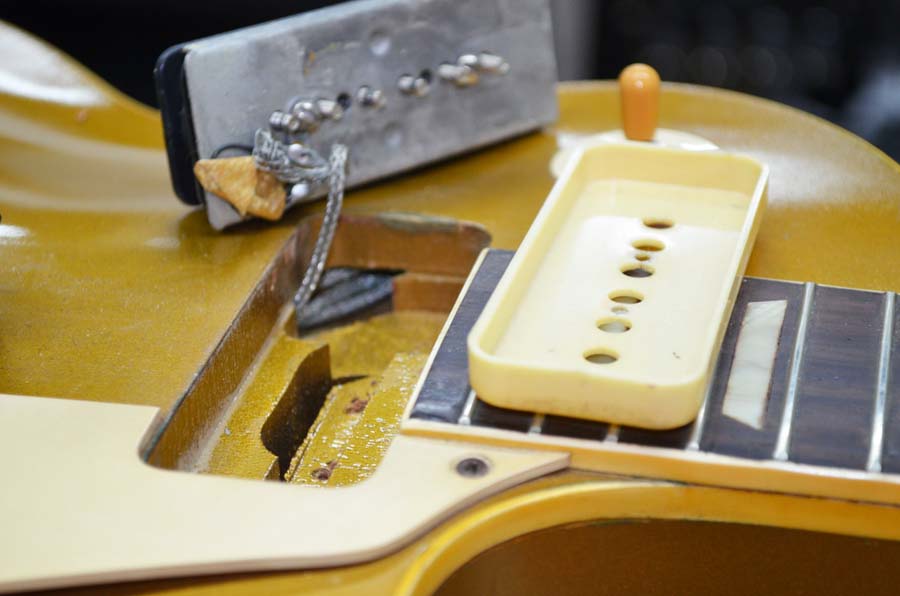 Catch of the Day: 1958 Stratosphere Six-String